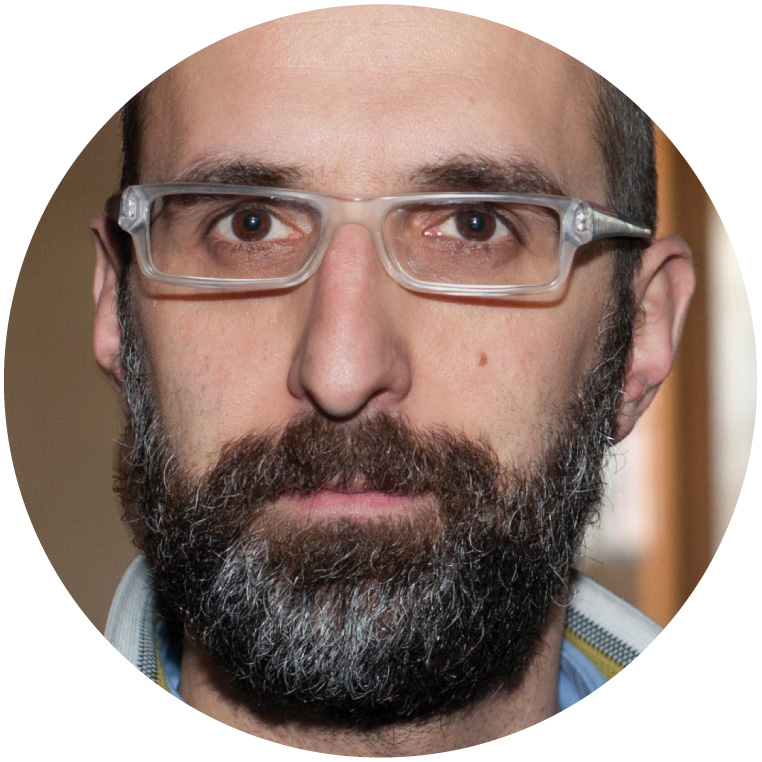 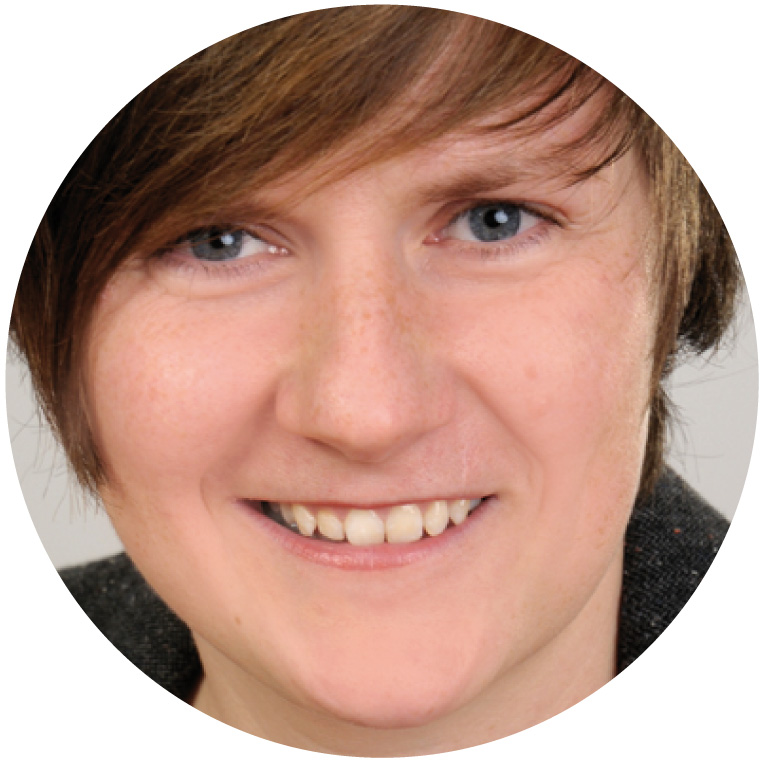 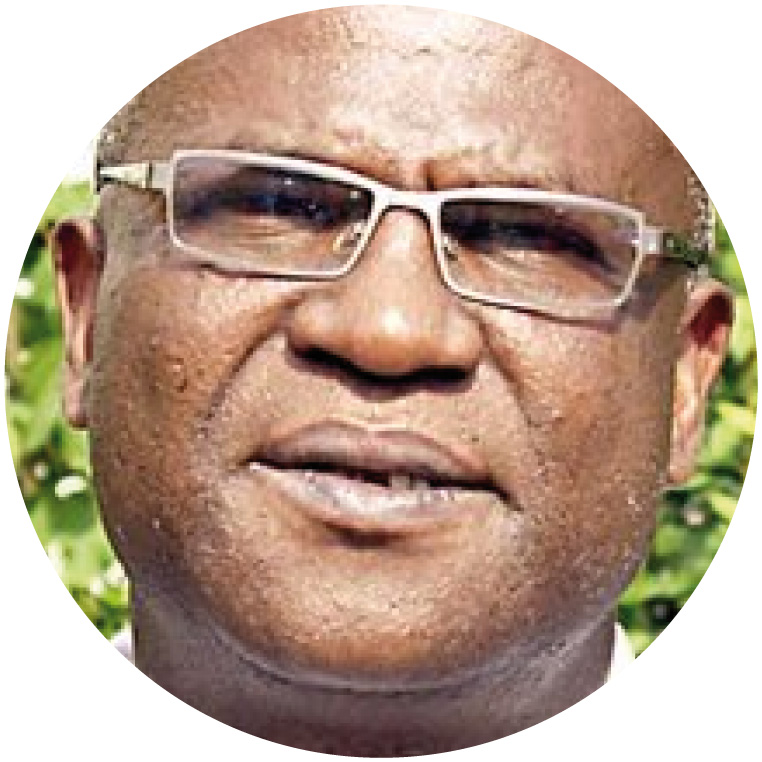 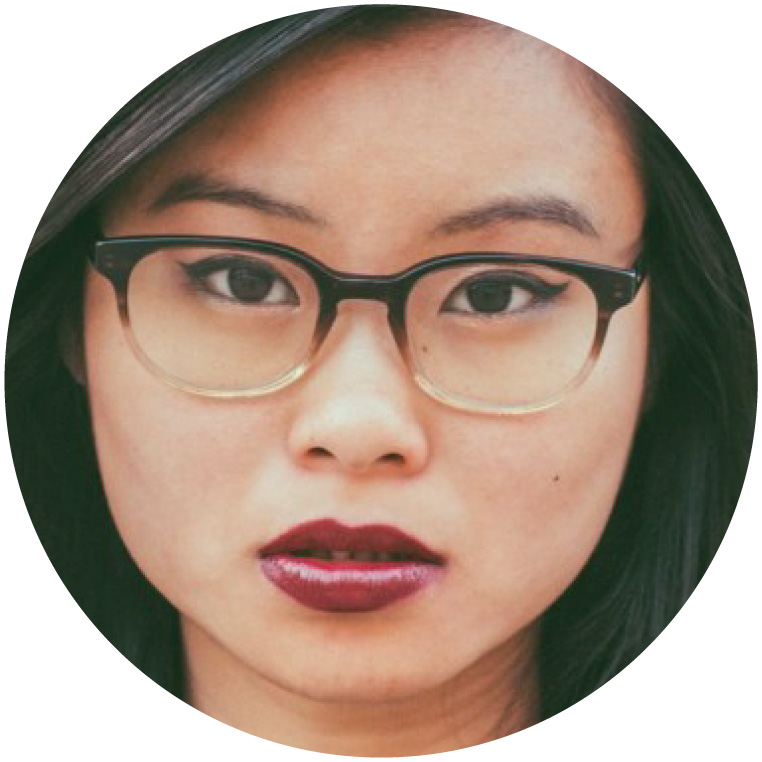 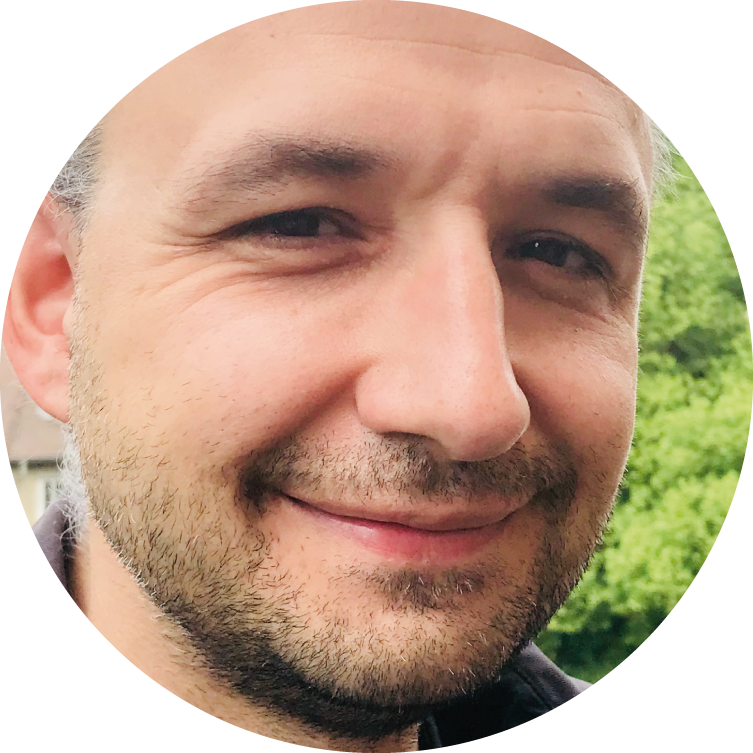 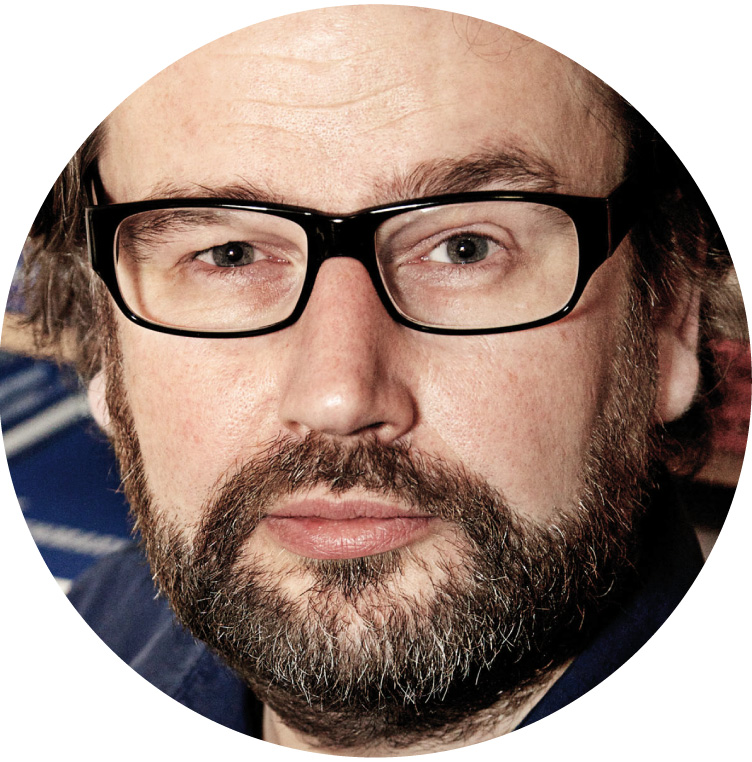 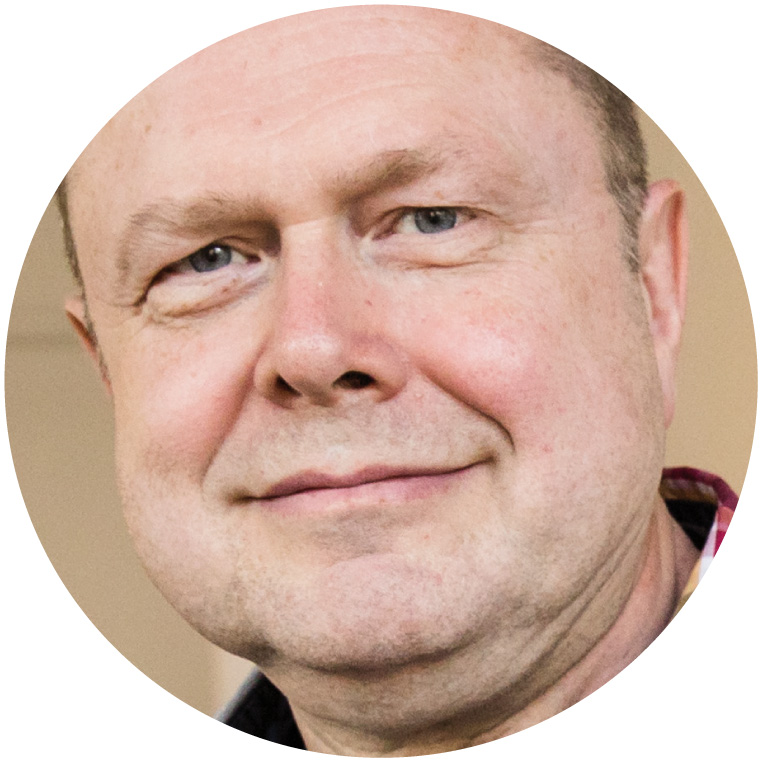 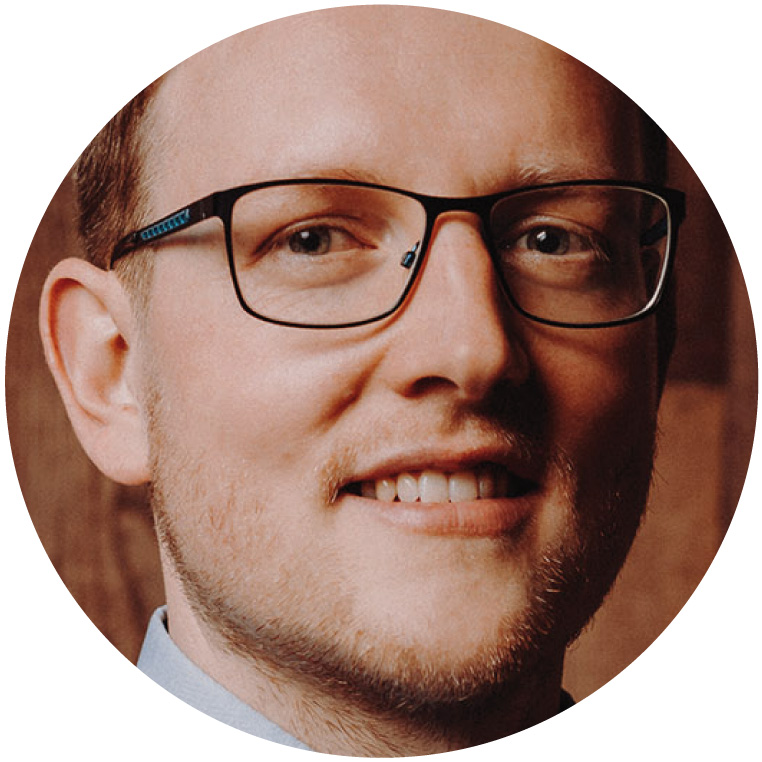 REQUIEM FOR
A FAILED STATE

I came to Germany as a political activist in exile in 1994, I had been active as a human rights and pro-democracy activist in Nigeria, which then came under a hard military dictatorship.

Together with other Nigerians I founded The VOICE Africa Forum in Mühlhausen as an organisation for Nigerian exile politics. In spite of our success, our engagement did not protect us. We were not able dedicate ourselves to the struggle for democratic changes in our country, but soon had to face the reality of the threat of being deported. I am the only founding member of the VOICE Africa Forum that was not deported, or left the country otherwise.  It was still a four-year continuous fight until I finally escaped the threat of deportation and was accepted as a political refugee according to Art 16 (GG) without condition.

The life of refugees, in my early period, was dominated by a fear of deportation, which was enforced by isolation and social exclusion.

Refugees then were often housed in former military barracks, geographically isolated and excluded from social life and general society, under permanent control of the security staff with often right-wing background. Be it Tambach-Dietharz, Mühlhausen, Saalfeld, Jena-Forst, Gehlberg, Katzhütte in Thüringen or Möhlau in Sachsen-Anhalt – in general the conditions for refugees were usually the same: Isolation, exclusion, fear of deportation, lack of medical supply and treatment, and various health problems. The insecurity – in regards to the individual asylum case (sometimes for many years without any progress) and lacking the possibility to work, to attend language courses or travel – often lead to depression.

Another problem refugees had to face – especially Africans and in Eastern Germany – was the threat of abuses and attacks by right-wing extremists and the lack of political support by German society, the authorities and police. Brutality by police officers and reverse accusation through “Widerstand gegen Vollstreckungsbeamte“ (eng. “resistance against a police officer”) was unfortunately amongst the experiences we refugees sometimes had to face.

However, my own example shows that to be a refugee in Thüringen also can mean mutual solidarity, a common struggle for our rights, for better living conditions, against deportation, residential obligation and colonial injustice.

It was the attention that The VOICE raised with the struggle against unbearable living conditions in the camp in Mühlhausen in its early years that put us into the respected situation to be asked by the authorities in which camp we would like to live.

It was the solidarity and determination of my fellow refugees who gathered around me when police came to pick me up, which protected me from deportation.

It was the solidarity, power and perseverance of the organised refugee protest that finally lead to the closure of the refugee camps in Saalfeld, Tambach-Dietharz, Jena-Forst, Gehlberg, Katzhütte and others.

Also, the so-called “Residenzpflicht” (eng. “residential obligation”) that restricted the movement of asylum-seekers to their district area and impeded people to visit their friends and relatives, contributed to their isolation.
In the preparatory process for the Caravan Refugee Congress, “Unite against deportation” in Jena, we realised how obstructive this law actually was, also for the political engagement of refugees.  With the campaign against “Residenzpflicht”, we started one of the strongest, most persistent and most successful campaigns of German refugee struggle, which finally lead to its abolition.

If we look at the changes that have taken place since, they are mainly connected to changes in German and European law and new developments in international migration.

Superficially seen, the situation has improved: Camps were closed, refugees live closer to the city centres, residential obligation was abolished, refugees have work, attend language courses, schools, vocational trainings or study.  The integration process, in consequence of the 2015 Refugees-Welcome-Culture, partially seems to be successful.

But at the same time, a strategy of divide and rule is being applied: Refugees are divided into good and bad ones – those who are “well integrated” and those “who don‘t want to accept our culture”.

And, the fear of deportation at the moment is still an acute threat to many  – even in countries like Afghanistan with a complete lack of safety. Many are under the threat of the so-called Dublin-deportation rule – they must go back to Italy or Spain, to where they arrived in Europe, but where they have no social structure or care. Massive legal and social sanctions will be applied to effect their cooperation or force their deportation. The horror of deportation threat can lead to a sort of paralysation and self-isolation from social contact and political engagement.

Also, biographical traumata has an impact on the situation of refugees: They fled from war and destruction in their home countries, survived the desert and the Mediterranean Sea, but this under life-threatening conditions, having experienced hundreds of deaths on their way, losing friends and family members. To overcome these traumata actually requires absolute security, but instead they are confronted with a continuation of fear by the never-ending threat of deportation.

Any cookies that may not be particularly necessary for the website to function and is used specifically to collect user personal data via analytics, ads, other embedded contents are termed as non-necessary cookies. It is mandatory to procure user consent prior to running these cookies on your website.